Intensive Study with a Qualified Teacher 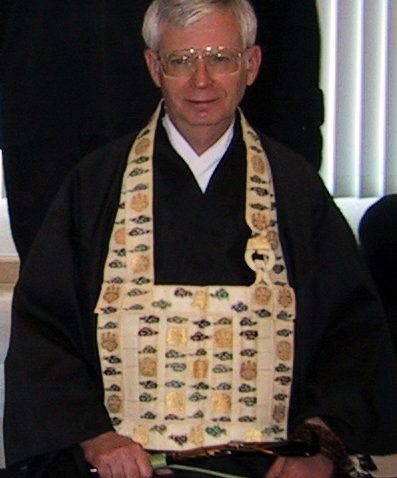 Fr. Patrick Hawk Roshi, our founding teacher, passed away May 8, 2012. Pat led our Contemplative Intensive Retreats and Zen Sesshin since 1988. Fr. Pat was a Redemptorist priest with degrees in philosophy, theology and English literature. He was a qualified teacher of contemplation and mysticism having completed these studies under the direction and guidance of Fr. Willigis Jaeger, OSB. He formally practiced Zen since 1978 as a student of Robert Aitken, Roshi. Fr. Hawk received Dharma transmission from Aitken Roshi and was confirmed as a Zen Master in the Diamond Sangha lineage in 1989. 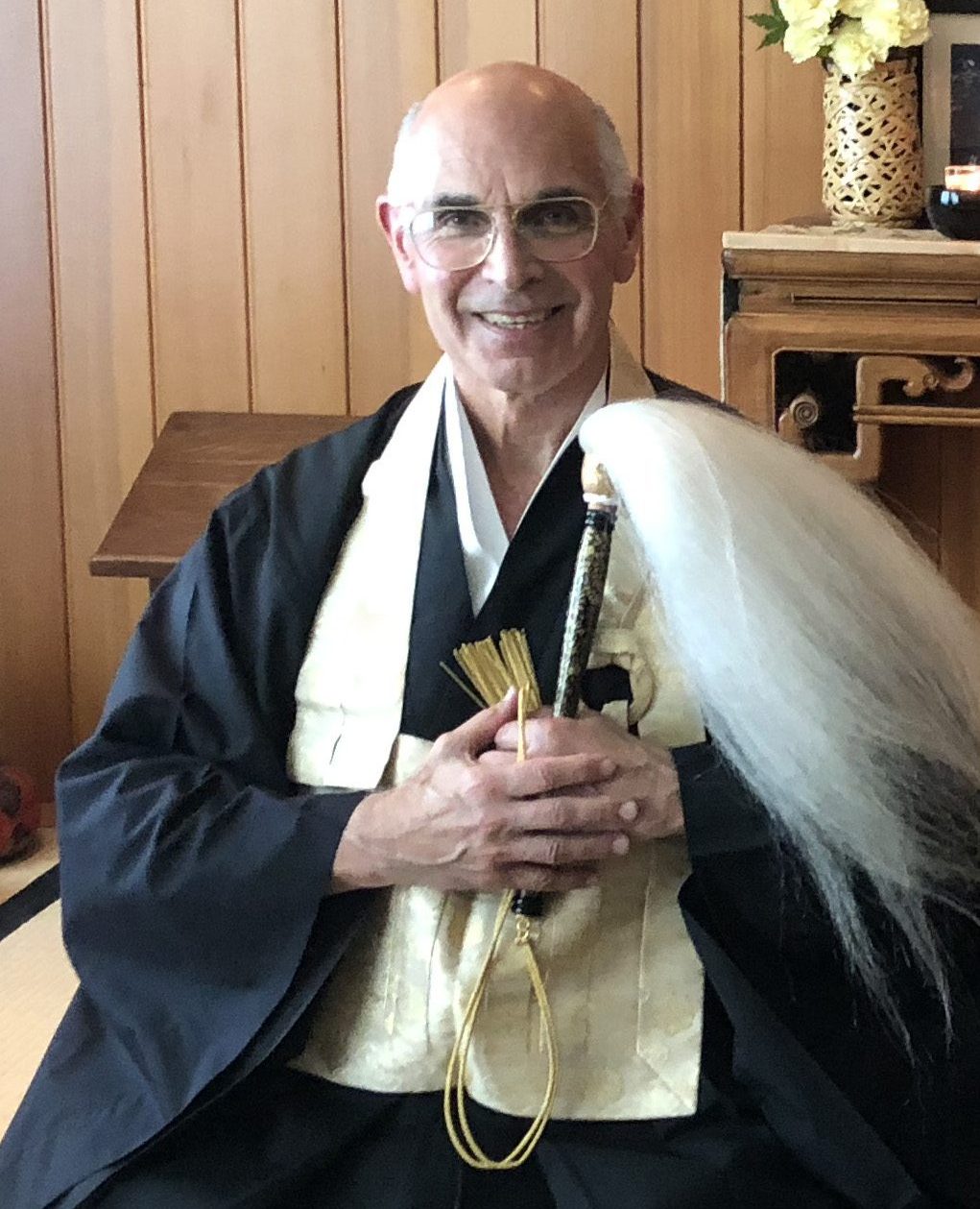 Leonard Marcel Roshi received full Dharma Transmission from Pat Hawk in October 2001. He has been leading sesshin in Europe for several years, and has worked closely with Rolf Drosten Roshi as well as Pat. He has studied both Zen and Christian Contemplation for more than 30 years, and has been teaching since 1996. Leonard was a founding member of Seven Thunders, and was largely responsible for its inception in 1985. Leonard is a psychiatrist and a Jungian analyst. He worked in Saudi Arabia for a decade and returned to Portland, Oregon in February of 2003. He has also trained for many years in aikido, iaido and tea ceremony.

We are an organization formed to support growth towards a deepening spiritual awareness and appreciation of life. Each of us has a unique path and we benefit from teachers and companions along the Way. We offer multi-day contemplative retreats and zen sesshins throughout the year, and have weekly meditation opportunities.

To see a calendar of upcoming sittings and retreats in the Portland area, click here.